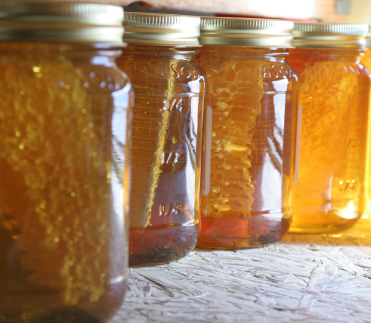 A shocking new study by Food Safety News (FSN) found that 75 percent of honey sold in major grocery stores doesn’t contain any honey at all.  Scientist and director of Palynology Research Laboratory at Texas A&M University, Vaughn Bryant, one of the leaders in identifying pollen types in honey, examined more than 60 “honey” products purchased from ten states and the District of Columbia.  He could not find even a trace of pollen in most of the so-called honey he examined.  Identifying pollen traces helps to ensure the integrity of honey. Worse than that, 100 percent of the honey examined from Walgreens, CVS, McDonald’s and KFC was not actually honey, according to FSN. (In the U.S., the Food and Drug Administration says that any product that’s been ultra-filtered and no longer contains pollen isn’t honey.) The FSN claims that the honey imposters were likely secretly imported from China and may be contaminated with antibiotic drugs and other foreign materials.  It also indicates that these products were likely heated to extremely high temperatures, forced through tiny filters, and possibly adulterated in some way. The study also found that the honey taken from farmers’ markets, whole foods stores, and food cooperatives was real and contained pollens and nutrients.  If you purchase honey, supporting local beekeepers and whole food stores is best. 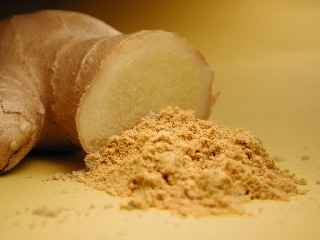 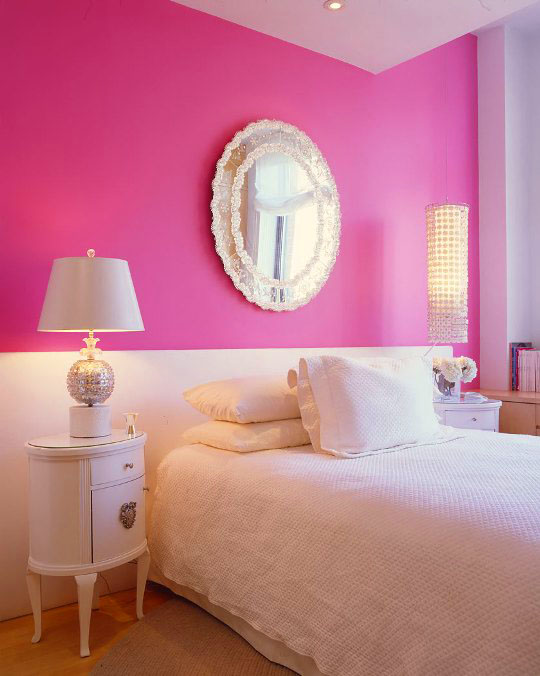 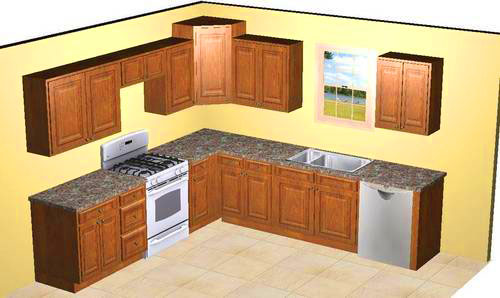 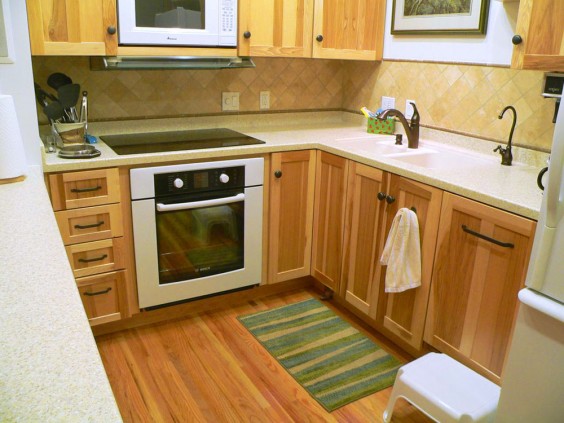 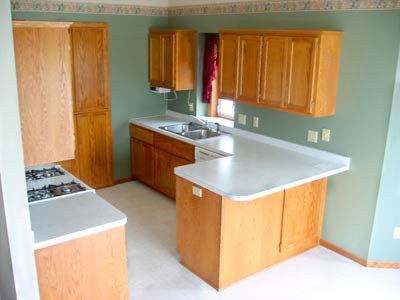 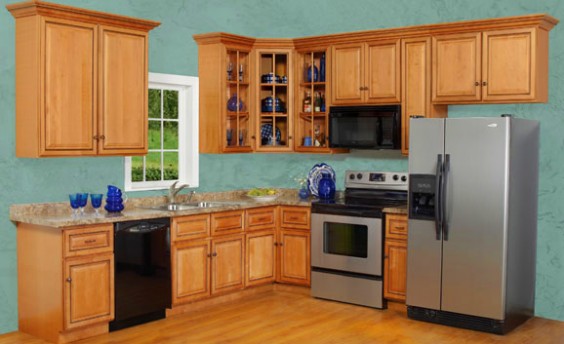 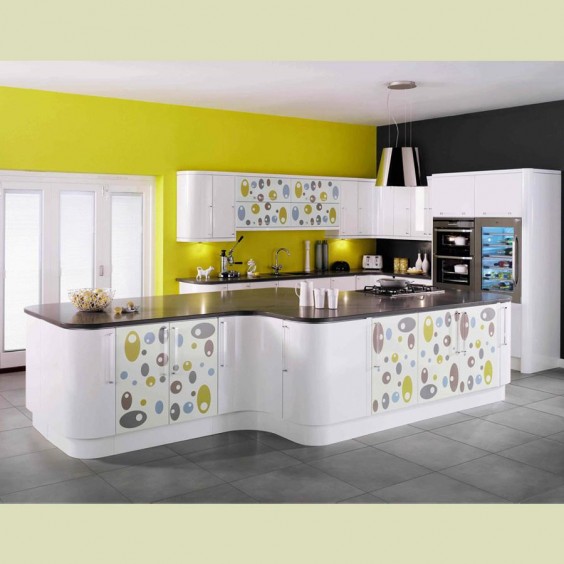 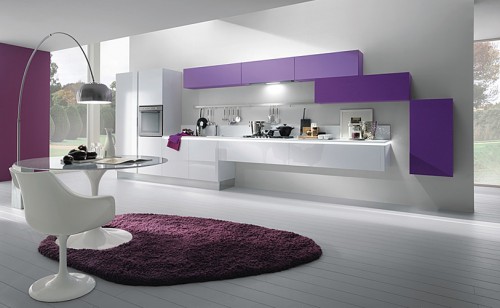 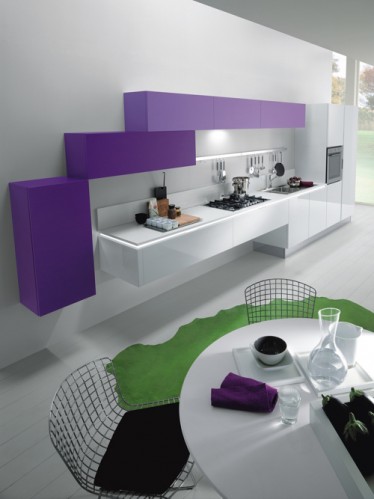 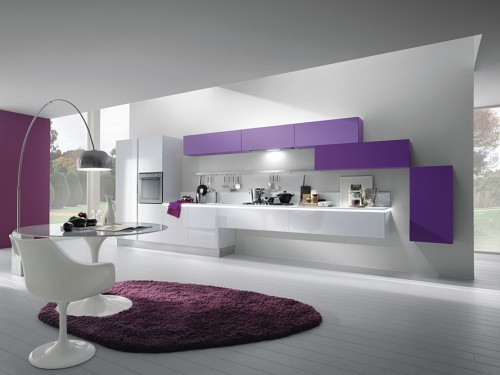 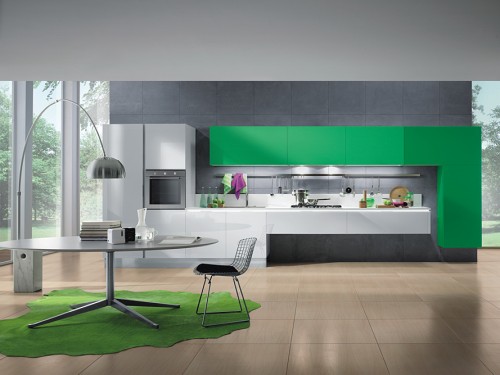 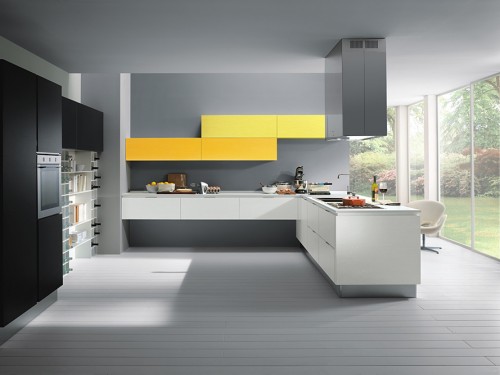 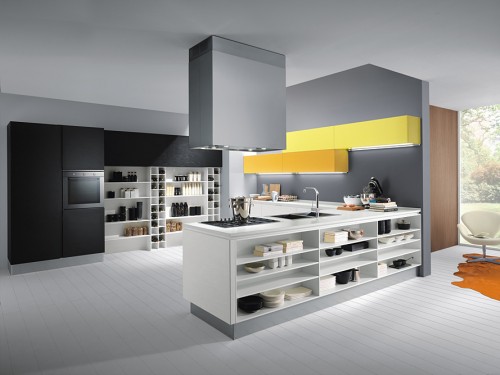 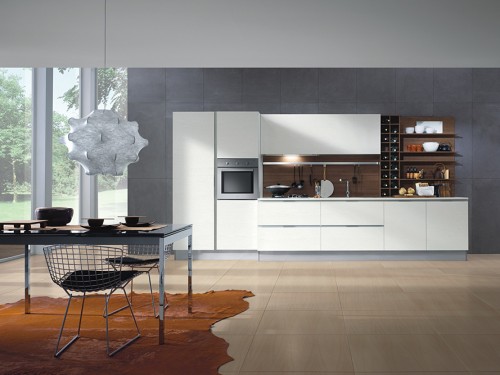 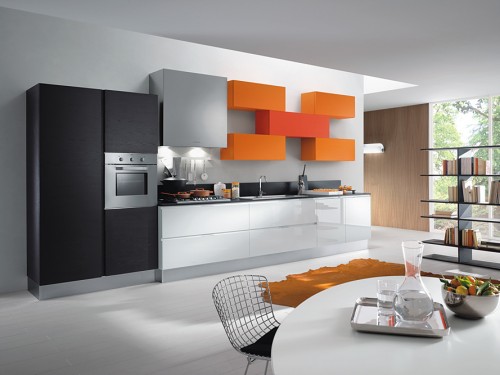 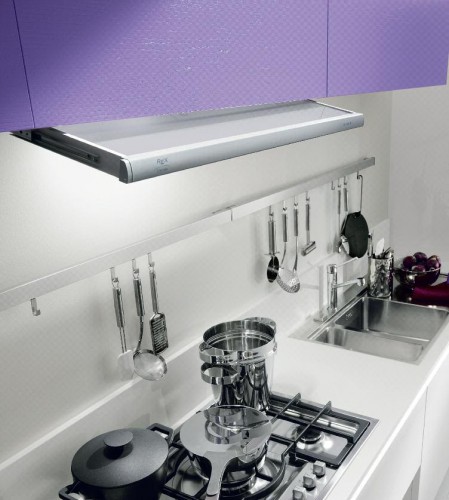 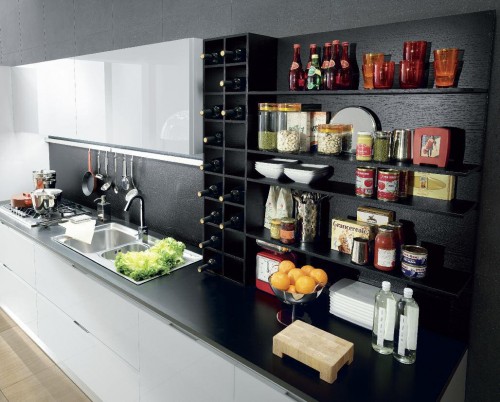 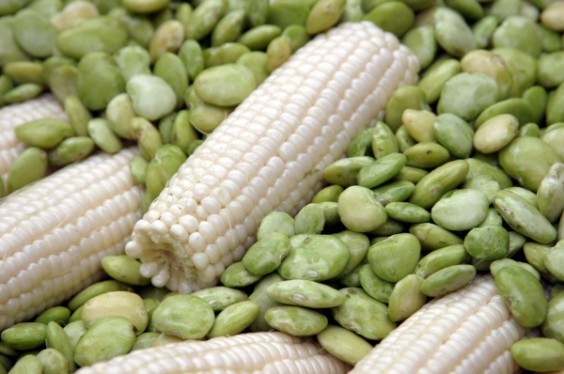 Red Hot Chilli Peppers….Cant imagine how hot they are? 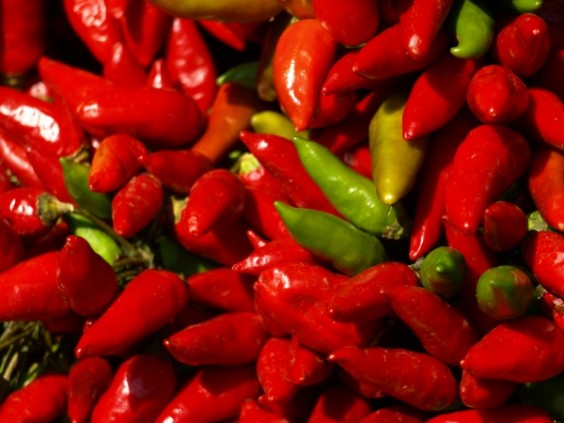 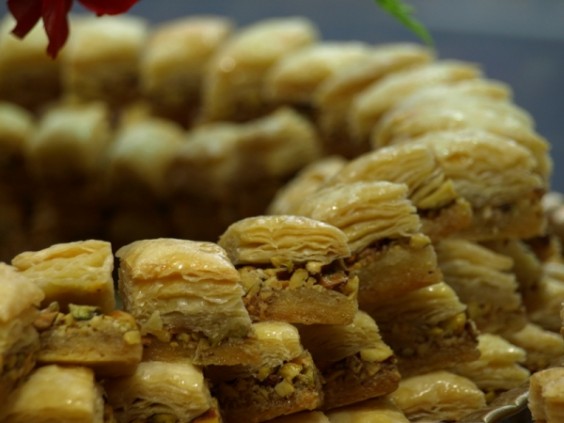 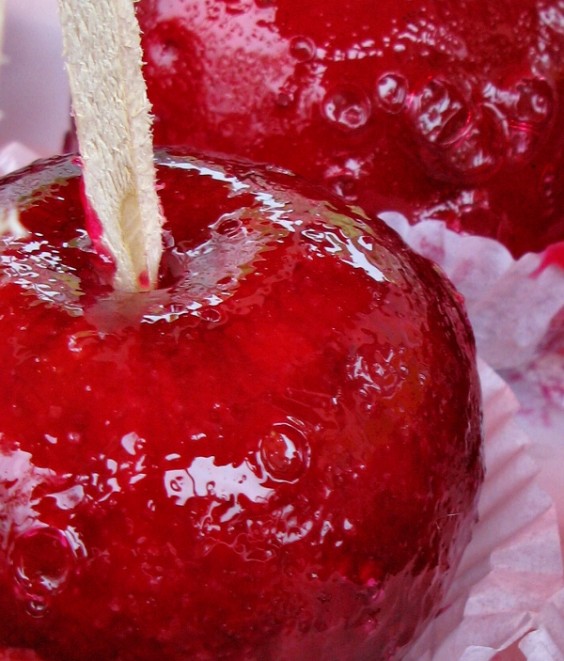 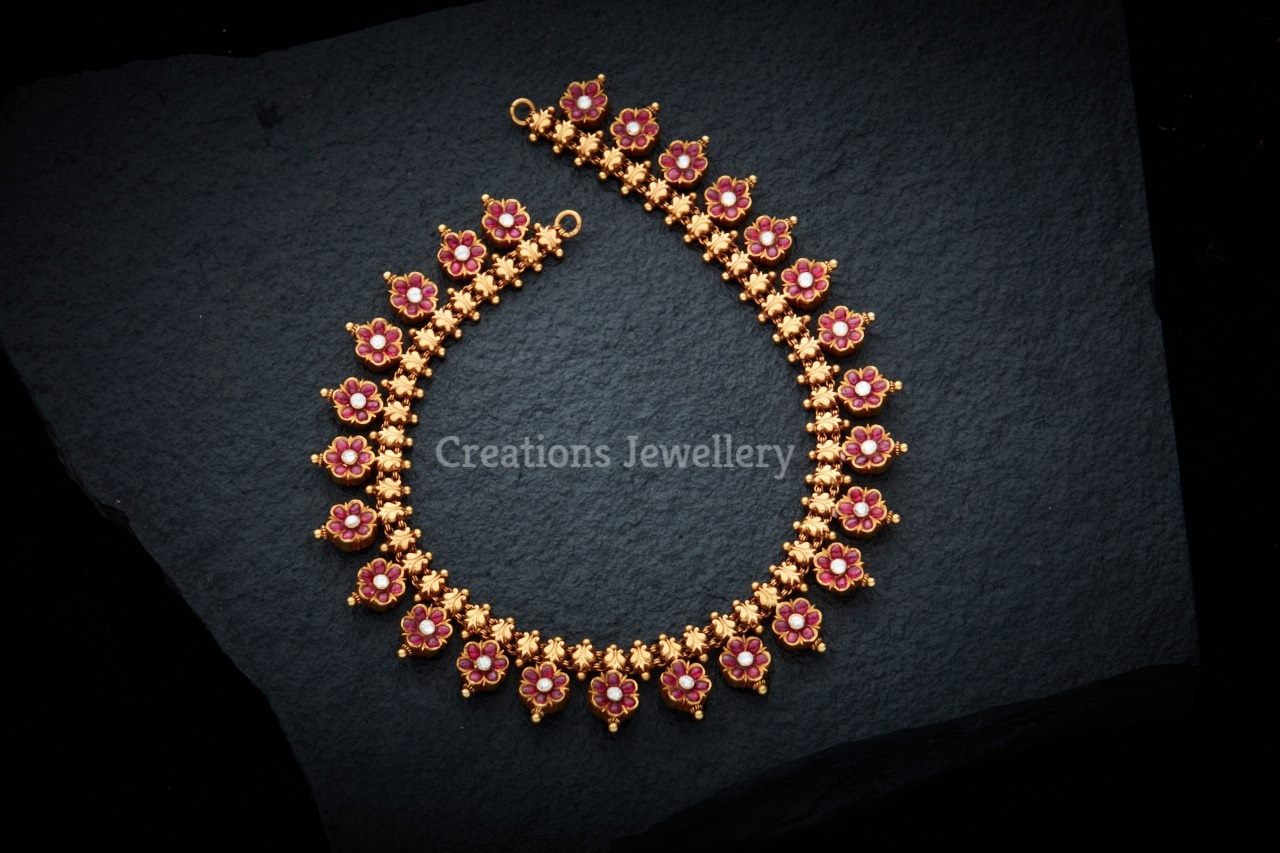