Artisans known as ‘Aryakshatriyas’ who make these toys are said to have migrated from Rajasthan several generations ago. It is believed that these artisans migrated from Rajasthan to Kondapalli around 16th century bringing with them the art of crafting toys. This 400-year old tradition has passed on from one generation to another generation with everyone taking part in the toy-making activity in ‘Toy Colony’ of Kondapalli.

Kondapalli toys are made with locally available special light softwood locally known as Tella Poniki and painted with vegetable dyes, and vibrant enamel colours are popular for their beautiful artistic work. 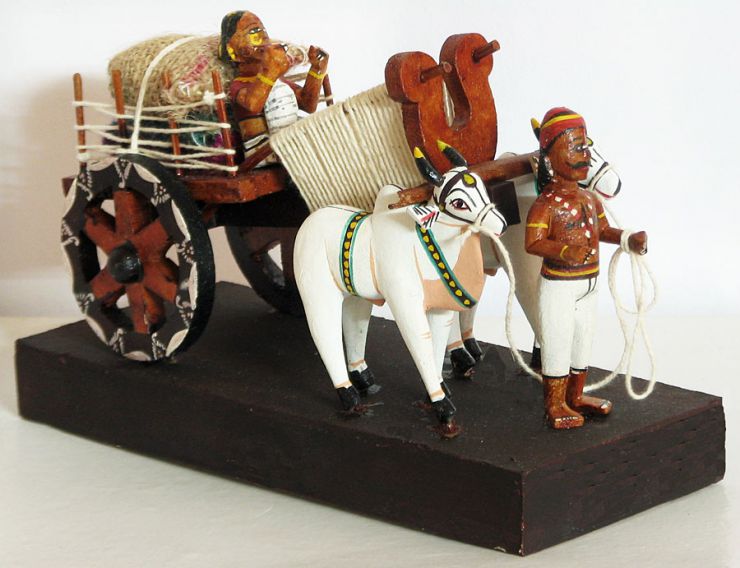 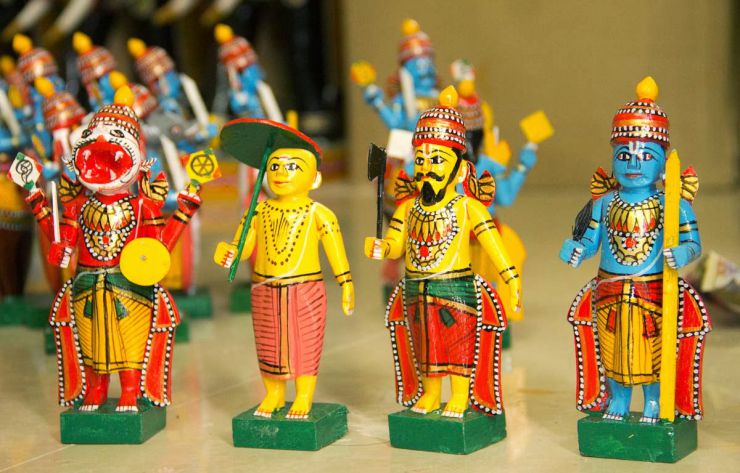 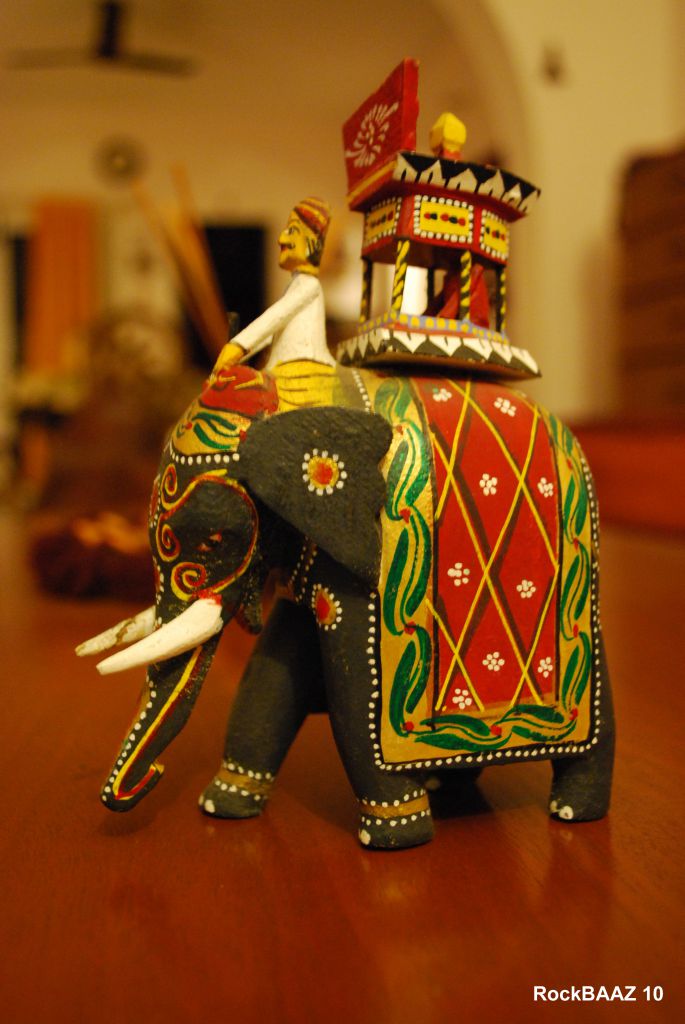 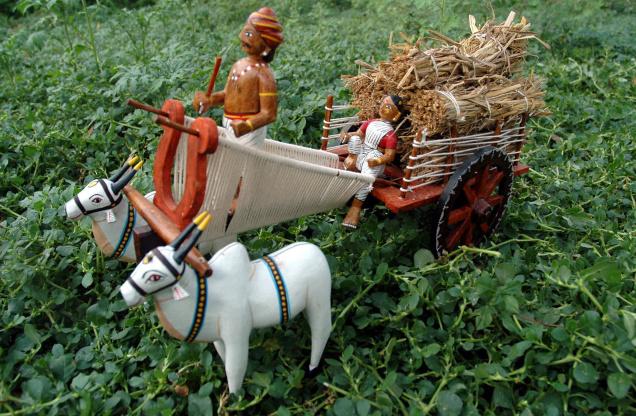 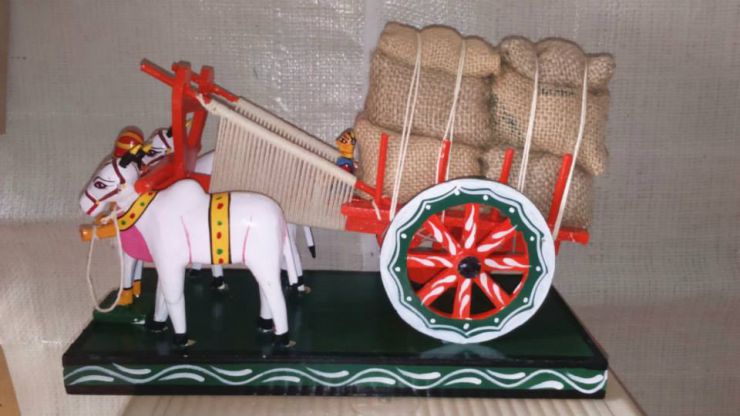 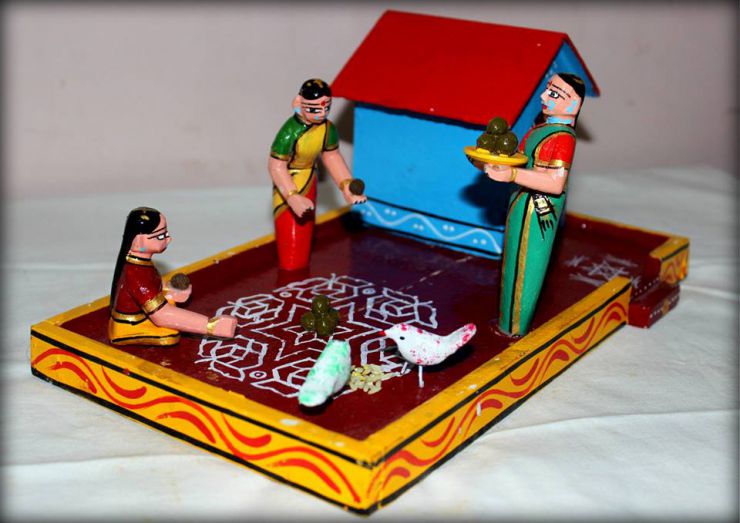 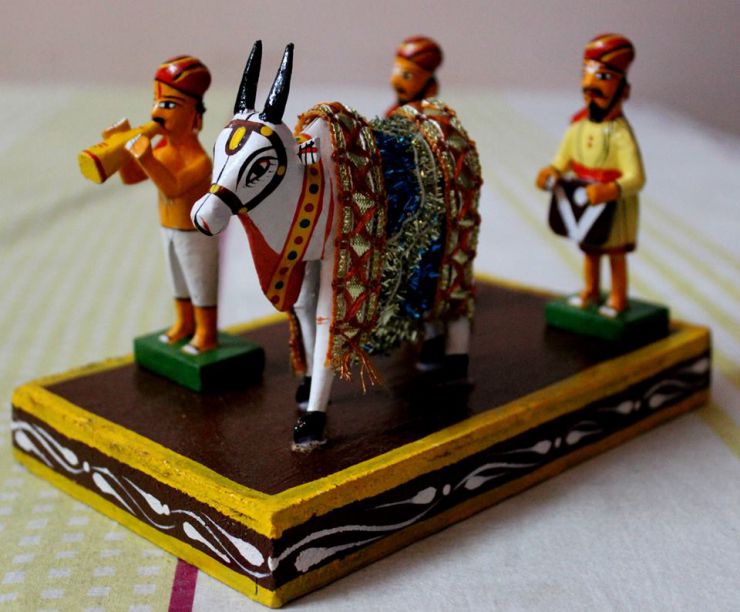 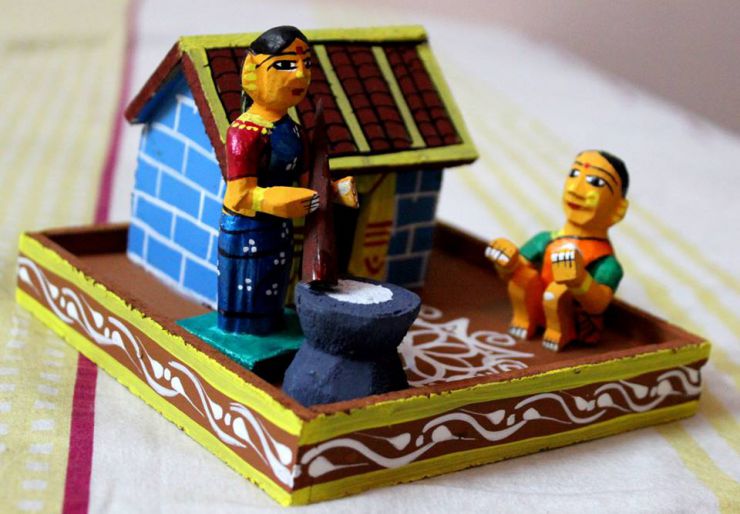 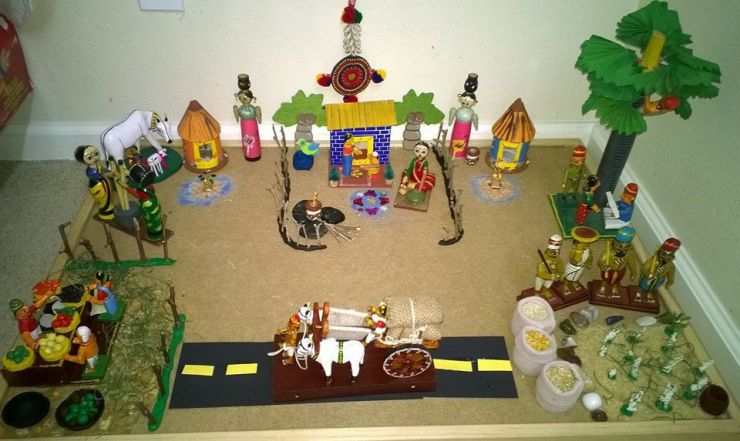 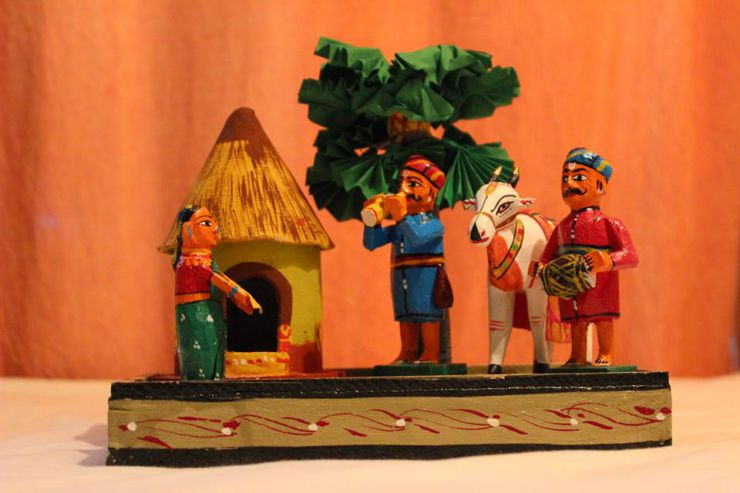 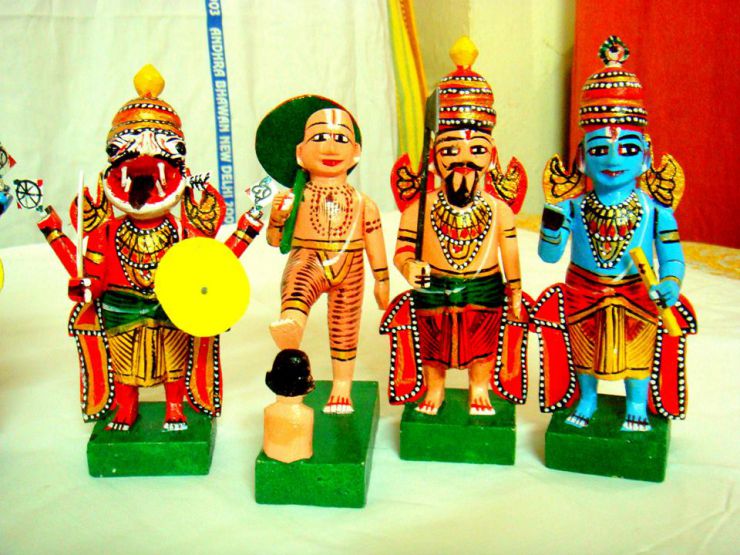 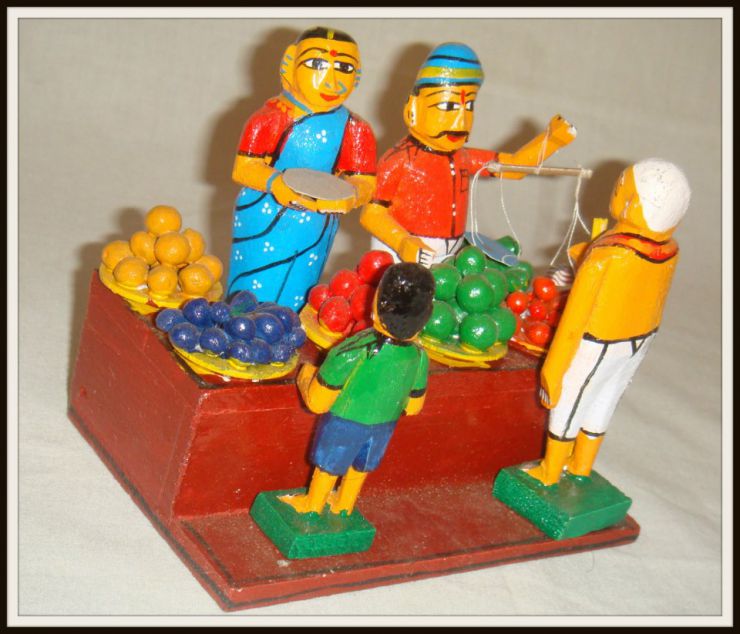 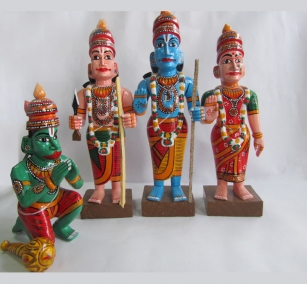