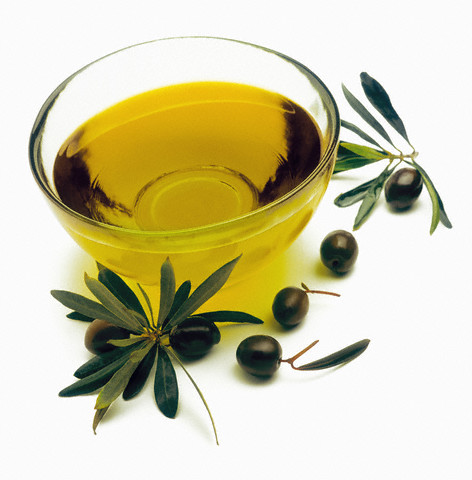 Aging increases the chance for stroke, but current research finds that olive oil is a major contributor in stroke prevention. Those with high-intake levels can reduce their risk by more than 40 percent.

The study, published in Neurology, followed 7,625 people divided into three groups, with “no use,” “moderate use,” and “intensive use” of olive oil in their diets. The findings showed that those who used olive oil in their cooking had a 41-percent lower risk of stroke than those with no use, while the participants with the highest levels of plasma oleic acid (a monounsaturated omega-9 fatty acid found at high levels in olive oil) had a 73-percent reduction in the risk of stroke.

Olive oil is already known for its cardioprotective properties as it decreases arterial inflammation, reduces blood pressure, decreases LDL cholesterol, and increases HDL cholesterol levels. According to this study, cerebrovascular incidences like stroke currently exceed those of coronary heart disease, making the findings between intensive olive oil use and lower stroke incidence an encouraging preventative measure.

The European Journal of Clinical Nutrition recently reported that 5 to 10 grams of broccoli-sprout powder, taken daily, can increase antioxidants in the blood while decreasing oxidative stress.

Researchers examined the impact of broccoli-sprout powder on oxidative stress in diabetics and its effects on insulin resistance. The body metabolizes broccoli into isothiocyanates, powerful antioxidants and anti-carcinogens. Sulphoraphane, a substance from this group, is particularly strong in broccoli.

Diabetics in the study experienced lower levels of MDA (malondialdehyde, a reactive carbonyl compound) and LDL cholesterol as a result of supplementation. Both substances are significant indicators of oxidative stress. While exact dosages are still being refined, the benefits are proving significant in treating diabetics 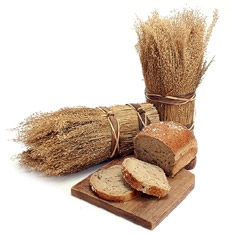 Eating soluble fiber decreases the amount of dangerous, visceral fat (deep belly fat) according to a published study in the journal Obesity.

The research found that for every 10-gram increase in daily consumed soluble fiber, visceral fat was reduced by 3.7 percent over five years. The study also found that adding moderate activity to an individual’s daily routine cut visceral fat accumulation by 7.4 percent over an equal amount of time.