Chinese scientists claim to have discovered a plant-based protection against the sun’s harmful ultraviolet (UV) rays. According to them, an extract of the honeysuckle plant can be a natural way to protect people from potentially harmful ultraviolet rays from the sun. 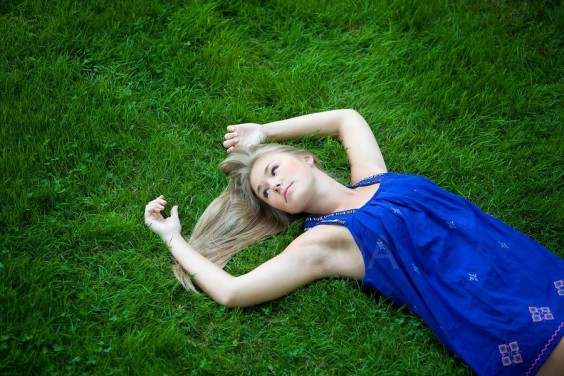 Ren-Cheng Tang and Sha-Sha Sun, scientists at Soochow University, say clothes coated with honeysuckle extract could effectively protect people who are prone to skin cancer and premature aging of the skin due to UV exposure.

Discovery of natural UV protection
According to them, the extract can make a highly effective natural coating for clothing to protect skin from the damage caused by ultraviolet (UV) rays.

To find out if a substance extracted from honeysuckle plant could act as a shield from harmful UV rays of the sun, the scientists coated the extract on woolen garments, and what they found was totally amazing.

Not only this, the honeysuckle extract’s effect on the wool remained even after laundering and long hours in the sun.

The researchers assert that using a natural coating over the clothing can be a boon for people who demand clothings which could protect them from UV-Rays.

The flower power
As a UV-blocking agent for clothing, honeysuckle appears promising as the plant has been used for centuries in China as a treatment for colds and fevers.

There are three main parts of a honeysuckle plant: the flowers, the flower buds, and the stems, all of which are rich in medicinal values.

An ingredient in the plant has also been adapted to food preservation and extracts from its flowers can be used to treat chronic coughs, asthma and related respiratory disorder.

It is used as additive in cosmetics to keep the skin looking younger. In Chinese tradition, the plant is also known as an important herb for removing poisons and clearing heat from the body.

The latest research done by the two researchers has been published in the April 2011 issue of ‘Industrial & Engineering Chemistry Research,’ a journal of the American Chemistry Society magazine.