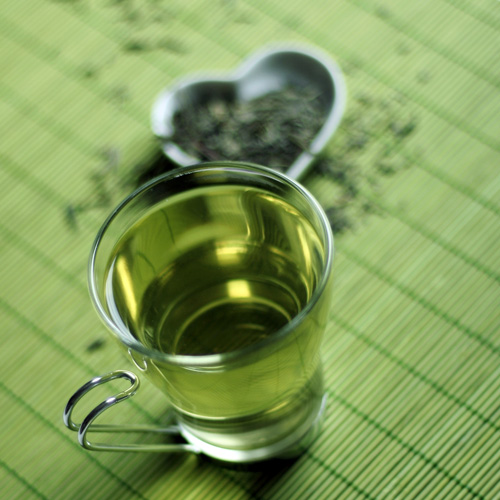 According to researchers, “catechins” an antioxidant found in green tea has the ability to decrease cholesterol absorption in the gut.

The study suggests moderate intake of green tea either as a beverage or in capsule form may trim a few points of total and “bad” cholesterol levels in the body.

“The analysis suggests there is only a modest effect of green tea on cholesterol levels,” said senior researcher Olivia J. Phung, an assistant professor of pharmacy at Western University of Health Sciences in Pomona, California.

They reviewed the results of 20 clinical trials that involved a total of 1,415 adults.

For the purpose of the study, the participants received either a green tea beverage or capsules containing catechins every day.

The control group on the other hand was assigned to dummy capsules or a low-catechin tea.

Revelations of the study
The researchers found no evidence that green tea enhanced “good” HDL cholesterol, or cut triglycerides.

Subjects who consumed green-tea catechins for three to six months exhibited a significant reduction in total and “bad” cholesterol levels compared to their counterparts in the control groups.

The analysis found the benefits of cachetins in a capsule were only slight and the beverage was more effective than the capsule.

Phung stated, “If someone is already taking medication for their cholesterol, they should stick with it and not try to trade it for green tea — either capsules or the beverage.”

The findings have been published in the ‘Journal of the American Dietetic Association’.

Green tea also enhances immunity in the body and hinders the formation of blood clots in wounds.

It also cleanses the human body of toxins that usually lead to a lot of health problems. It provides a wondrous feeling of relaxation and energy.