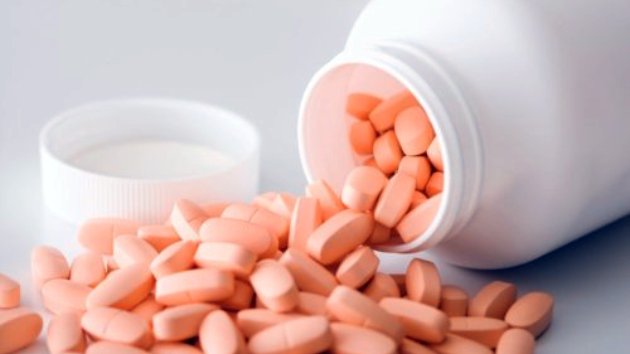 Dangers of Too Much Calcium in Women:

Calcium is a very important nutrient for bone health. New research was conducted on Calcium intake, which suggests that older women who taketoo much calcium may be at increased risk of heart disease and even death.

Swedish researchers conducted research on 61,433 women born between 1914 and 1948 for an average of 19 years, confirming causes of death with a Swedish government registry. The investigators also used questionnaires to record the women’s food and calcium supplement intake.

The authors noted that calcium can increase blood levels of a protein associated with higher risk for cardiovascular disease.

Calcium Foods: Milk and other dairy foods, nuts and fish such as sardines and pilchards (where the bones are eaten) are some dietary sources of calcium.

A version of this article appeared in print on 02/19/2013, on page D4 of the NewYork edition with the headline: Risks: Dangers of Too Much Calcium.