The Syrian Arab Republic is an Arab country in Western Asia. Civilization in Syria was one of the most ancient on earth. Syrian architecture and interiors depicts the arab culture as well as the european . Syria Capital is Damascus. It is one of the oldest city in the world. Few Interiors Pictures of Damascus which shows ancient architecture of Syria. 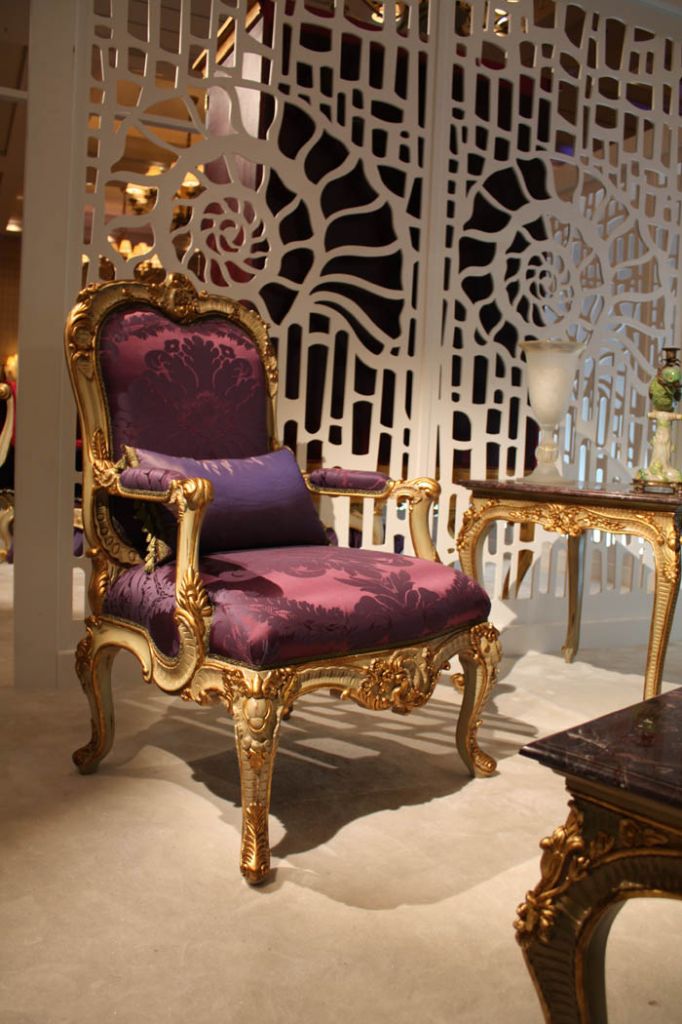 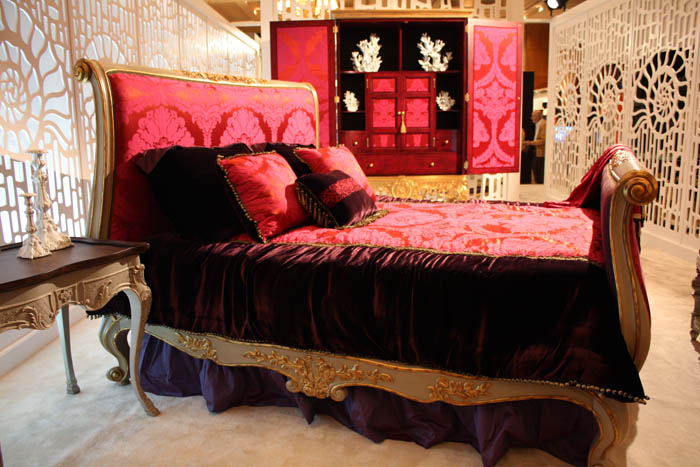 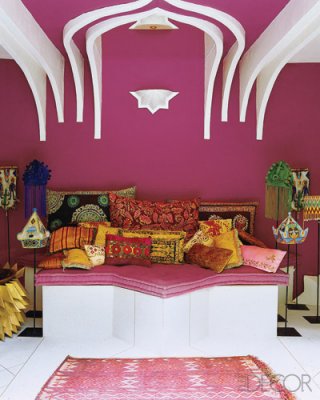 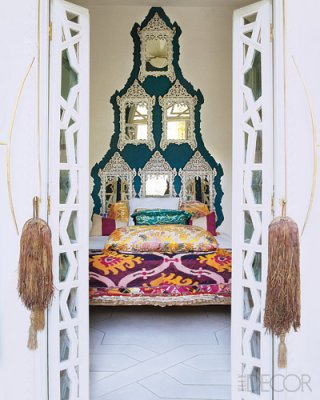 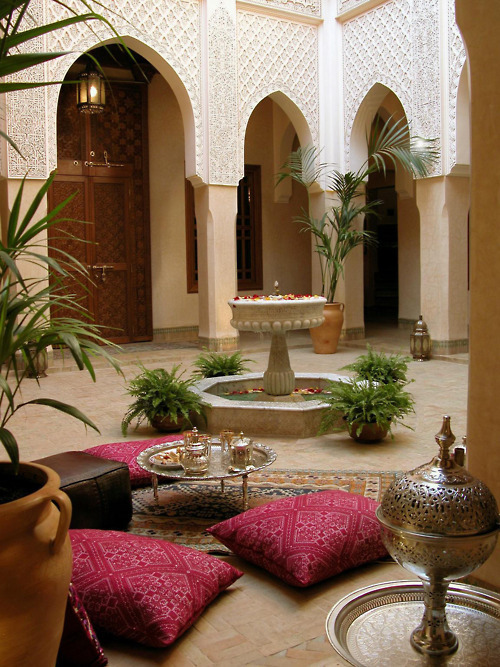 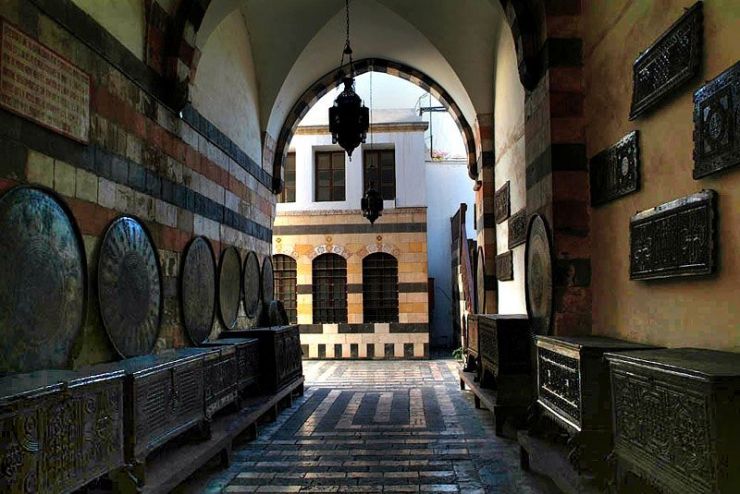 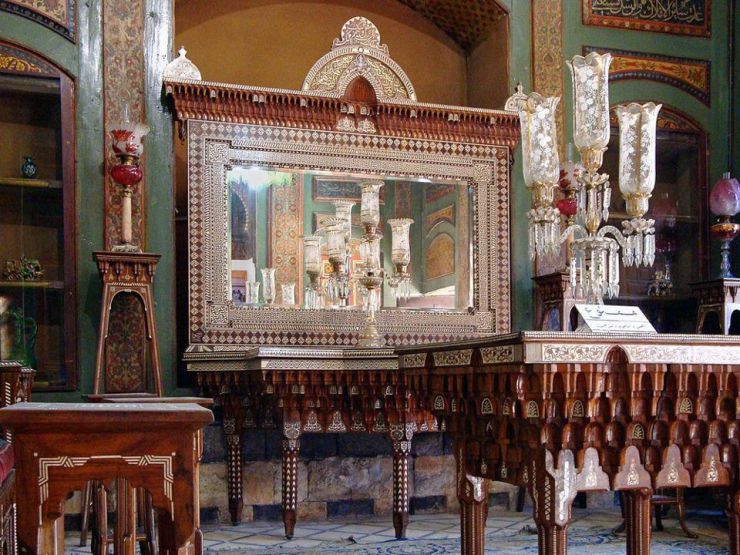 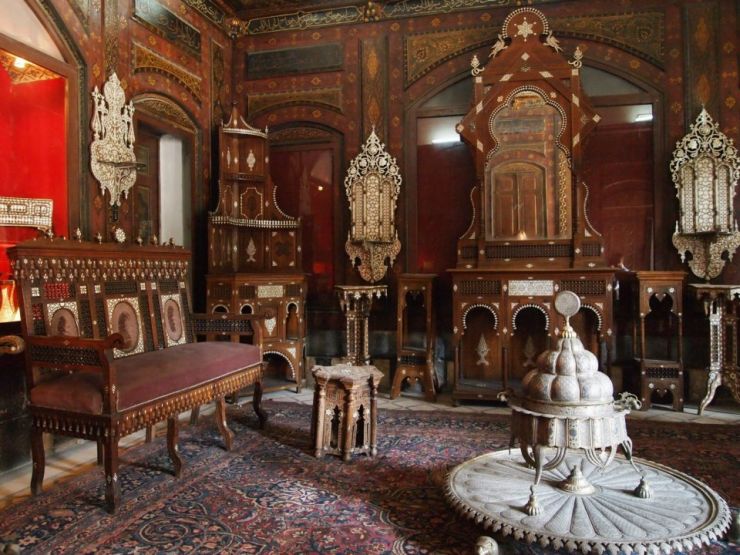 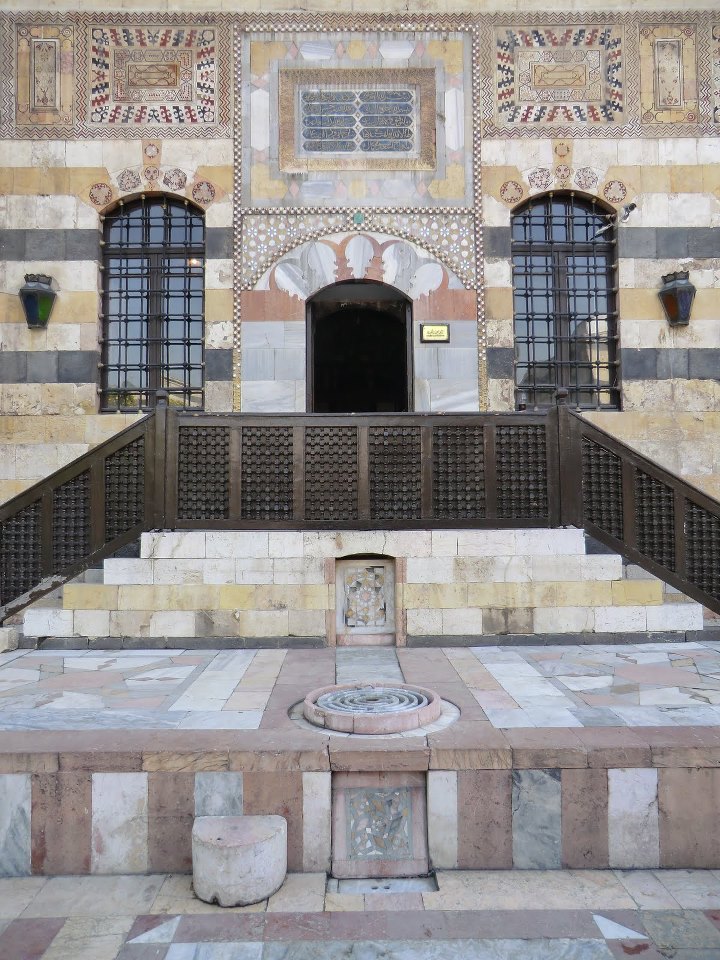 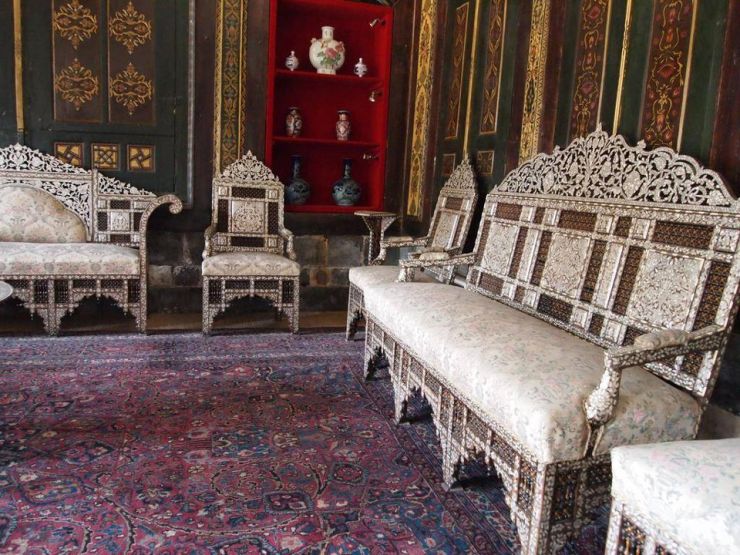 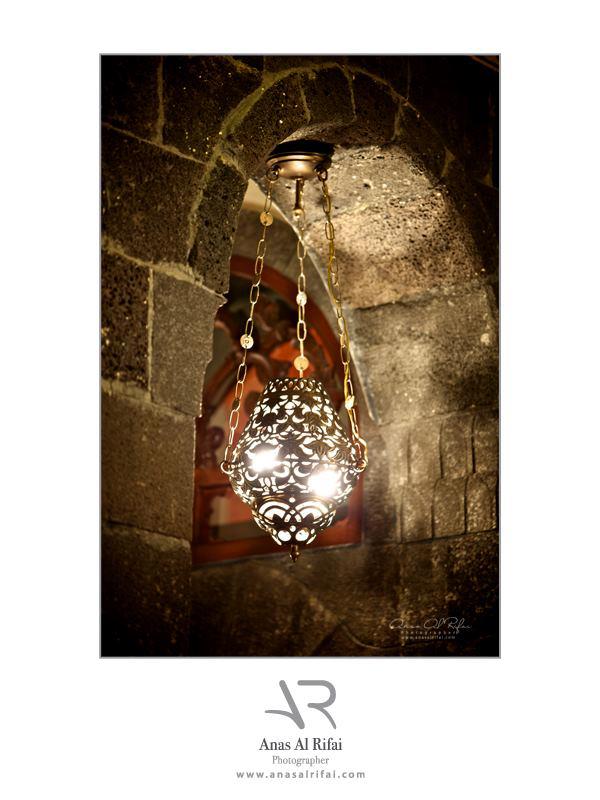 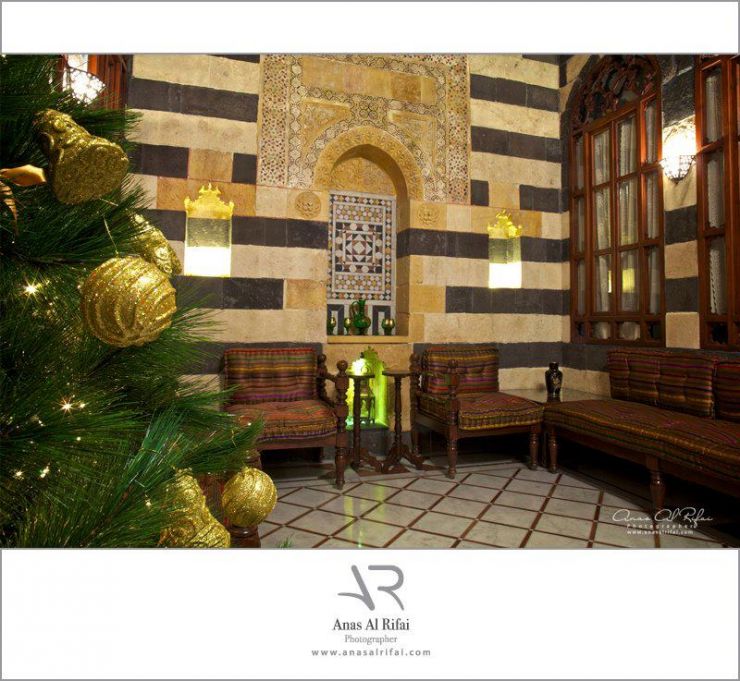 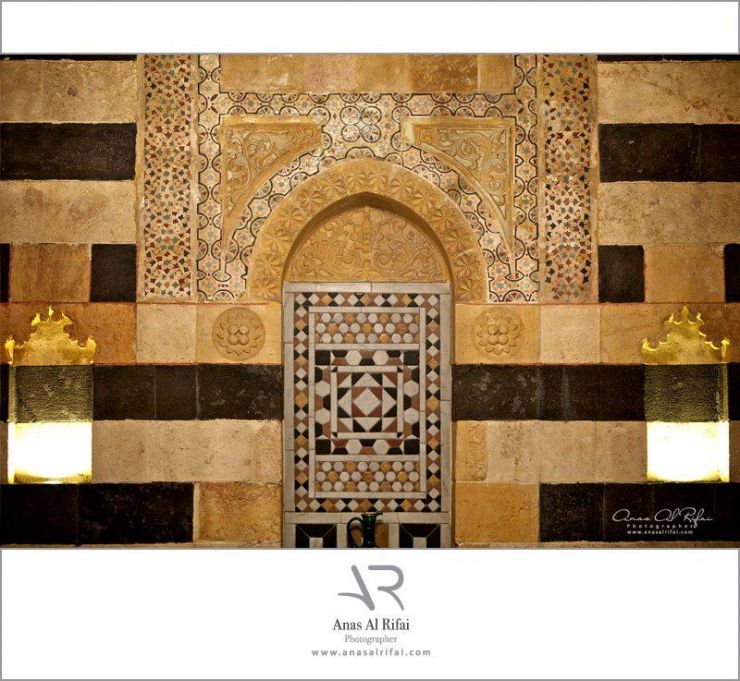 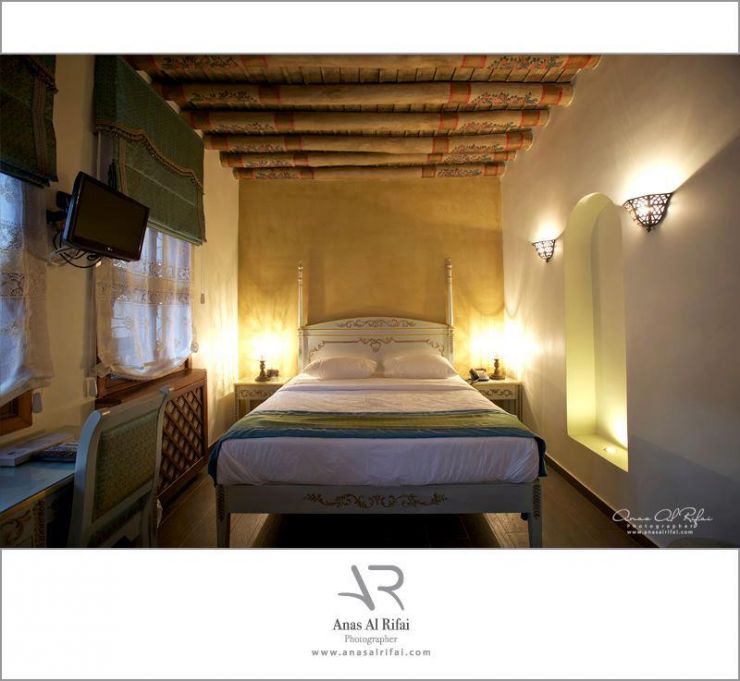 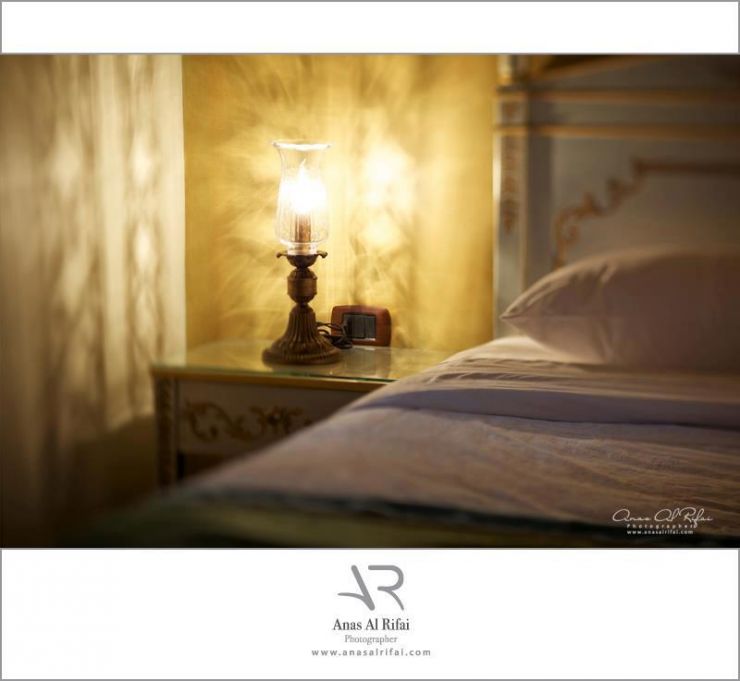 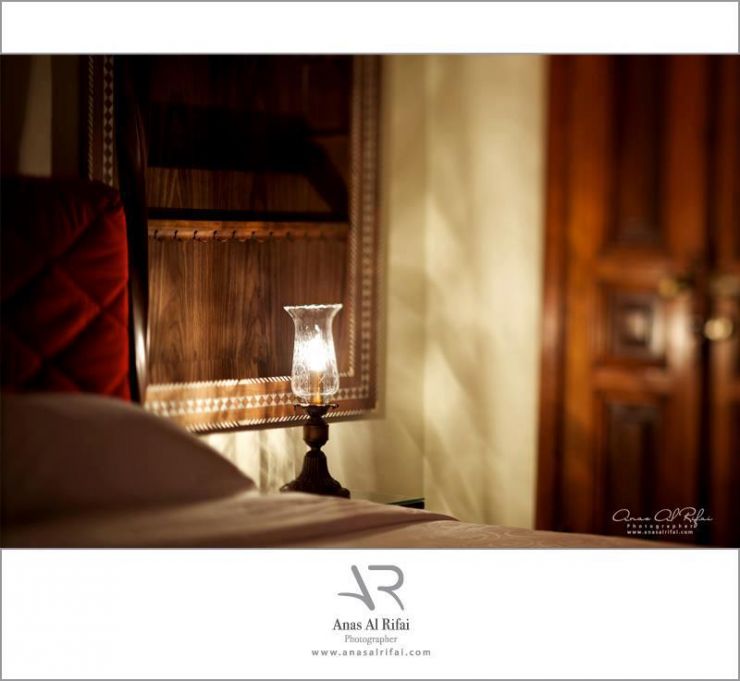 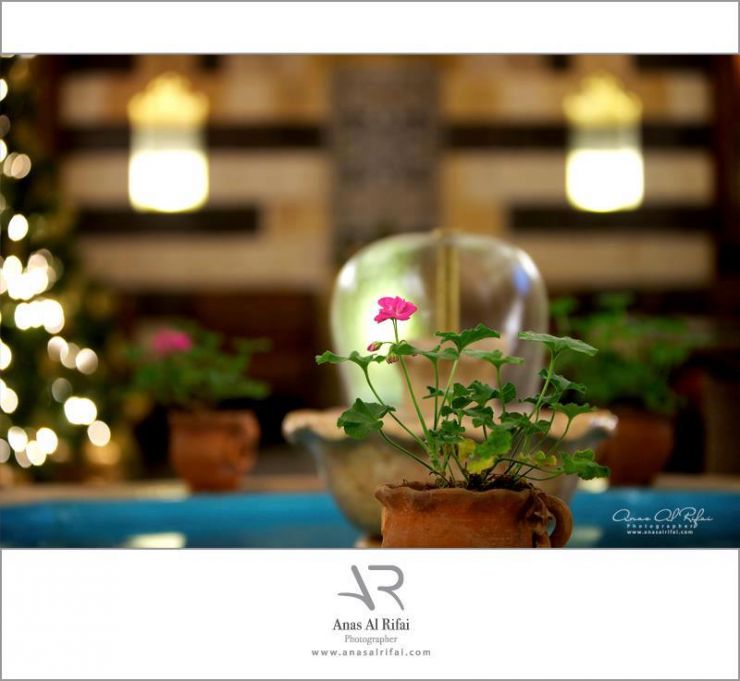 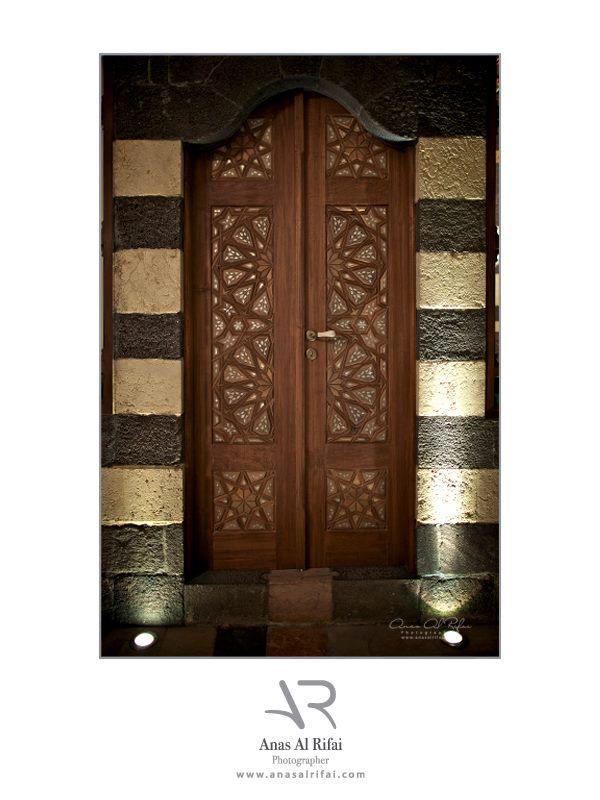 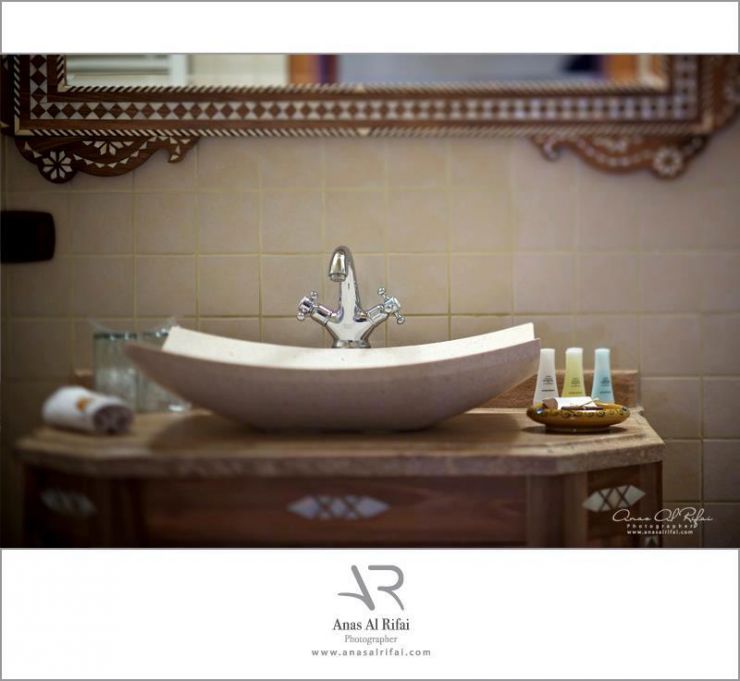 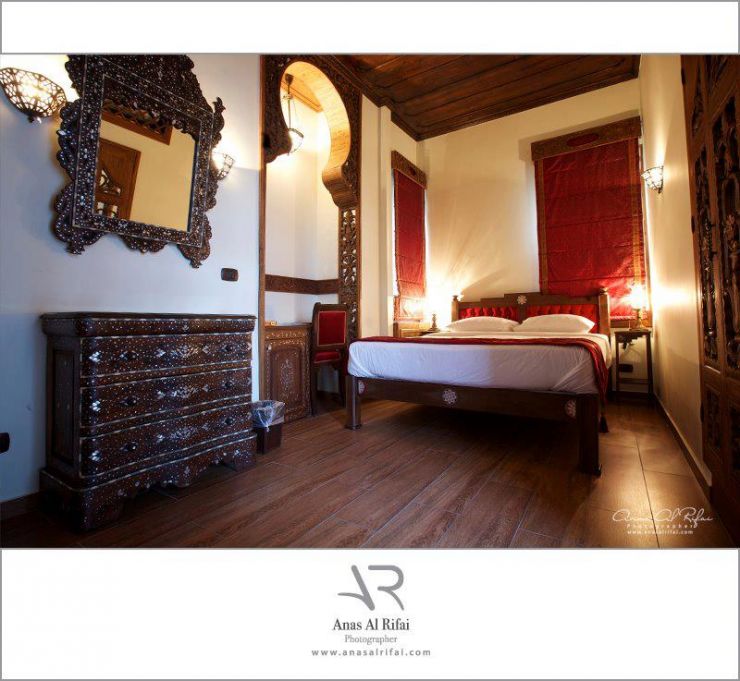 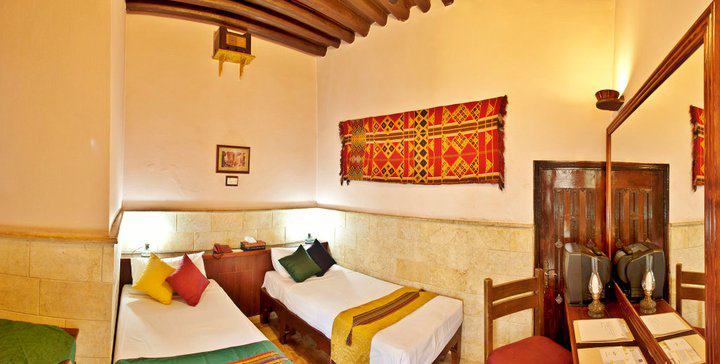 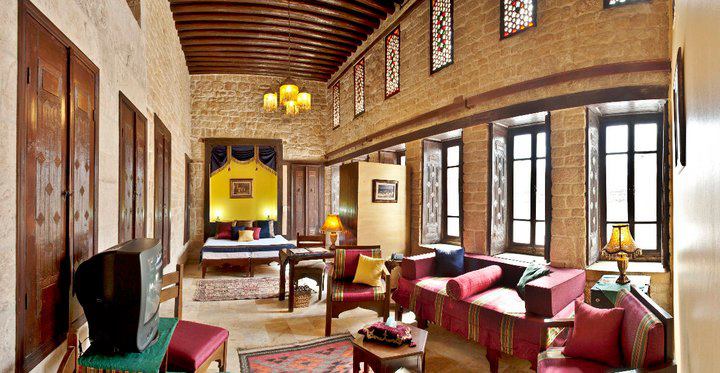 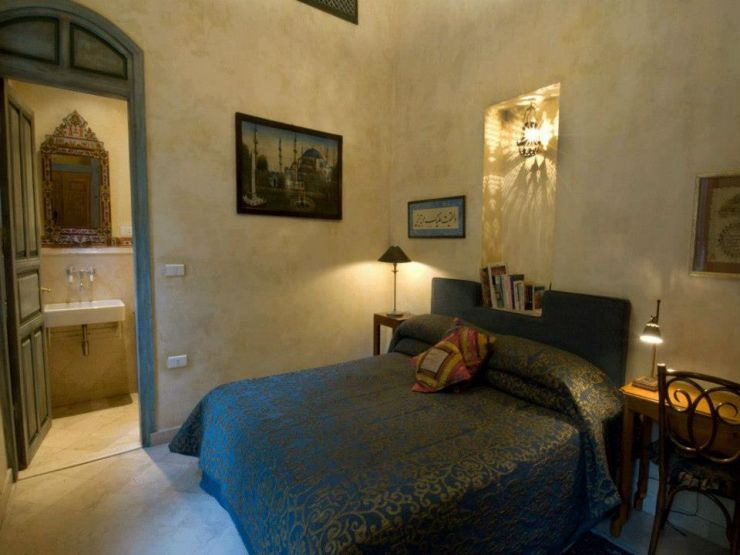 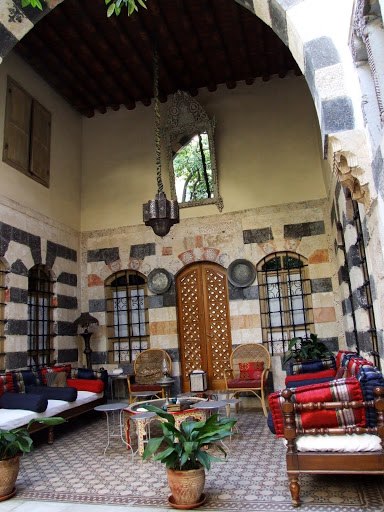 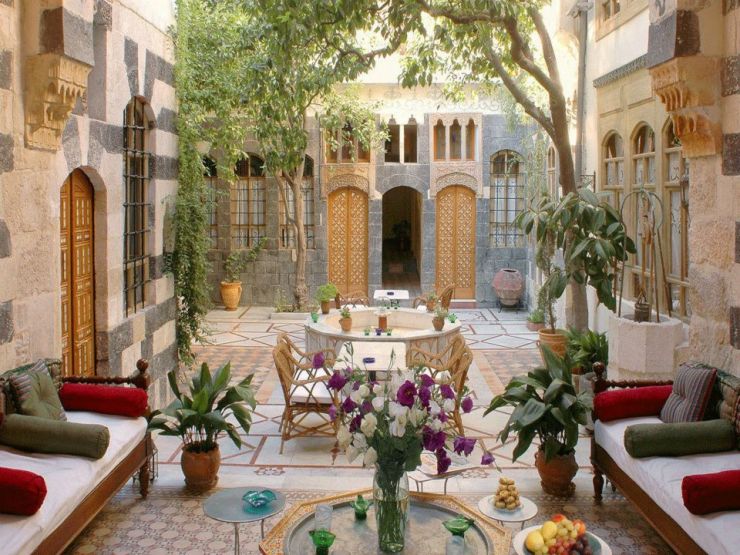 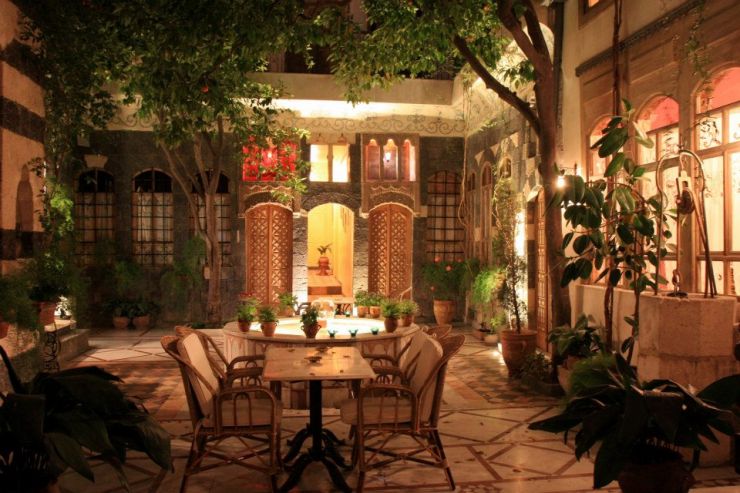 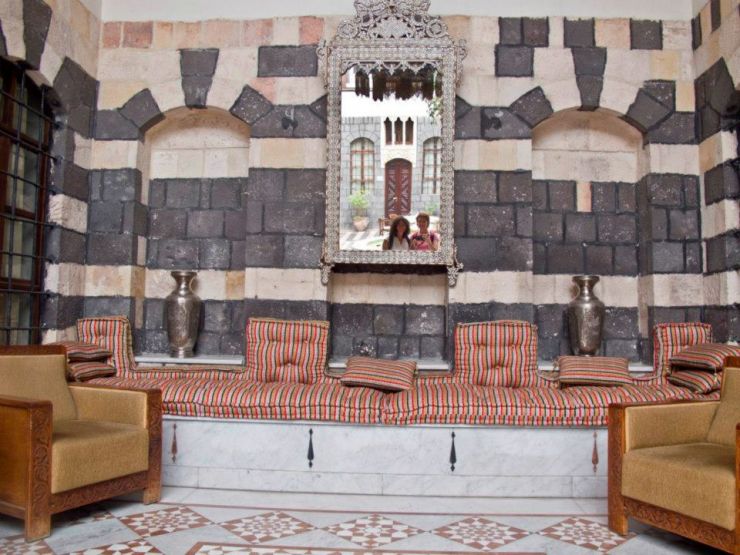